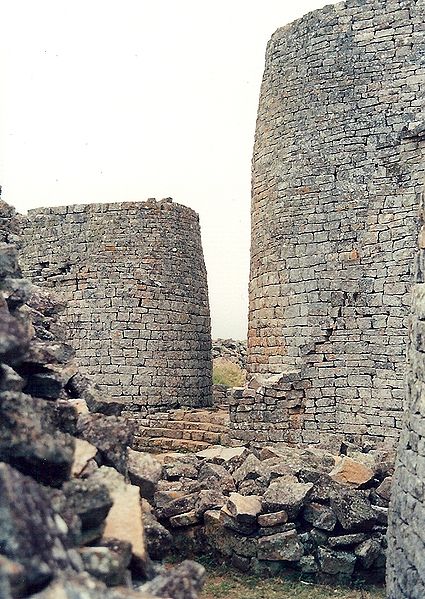 Zimbabwe’s recent history has been marked by much controversy and, unfortunately, massive abuses of power and infringements against human rights. The problems experienced by the people living in Zimbabwe do, however, go back many years, perhaps even to before the colonial era when Cecil John Rhodes and the British South Africa Company (BSAC) were granted concessions to mine in the area.

Contemporary day Zimbabwe lies to the north of South Africa, and is bordered by Mozambique, South Africa, Botswana, and Zambia. The country is more or less delimited by the Limpopo River to the South and the Zambezi River to the North, and after the arrival of colonial powers in the 1880s, the area was named Southern Rhodesia. Northern Rhodesia constituted the present day Zambia, Zimbabwe’s northern neighbour.

The exact date of Zimbabwe’s independence from British rule is the subject of some dispute as in 1965 the white, minority-rule government of Rhodesia declared independence from Britain. The British government and the rest of the international community did not recognise the minority government as a legitimate administrator of a state, and put pressure on the minority regime to reform and become representative of the general will of the Zimbabwean people. The Unilateral Declaration of Independence also marked the beginning of what would become a full blown civil war: black Zimbabweans challenged the Rhodesian government demanding democracy. Given the demographic distribution of the populous, democracy would naturally lead to a black-led government, and white Zimbabweans (Rhodesians) feared a “tyranny by the majority”. Prejudice against the ethnic minority, however, could be avoided by ensuring that every Zimbabwean citizen was protected under the law by a system of equal rights wherein individuals would neither be privileged nor discriminated against.

The liberation movements fighting against white hegemony adopted democracy and equality as two central tenets of their philosophy. These tenets were endorsed by the international community who favoured a non-racial, human rights based constitution for the emerging state. Whereas the constitution agreed upon at Lancaster House in 1980 (the date that most historians regard as Zimbabwe’s true independence from a colonial power) clearly stipulated that discrimination based on ethnicity and political affiliation would be an edifice of the past, post-independence Zimbabwe has been anything but unprejudiced. Indeed in the past decade and a half, Zimbabwe’s constitution can be compared to buying baby room furniture without being pregnant: that is, an empty gesture that has had very little influence in real governmental affairs.

Robert Mugabe’s violence against political dissidence began as early as February 1981 (just one year into his administration) when his notorious “Fifth Brigade” used ruthless force to subdue Matabeleland. Massacring up to 20 000 people, the methods used by the Fifth Brigade in the crushing of resistance signified the approach that Mugabe would continue to use throughout his rule.

After more than three decades as Zimbabwe’s ruthless dictator (sham elections have not been effective propaganda in convincing the world that Mugabe is a democratically elected, legitimate first citizen), Zimbabwe’s tyrant is still in power at the time of writing this article. After witnessing the collapse of the southern African state’s economy and national infrastructure, as well as the driving of white farmers from the country, the world looks on in disbelief as South Africa, other SADC nations and the African Union remain quiet, acquiescing in (if not endorsing) violent, oppressive rule.